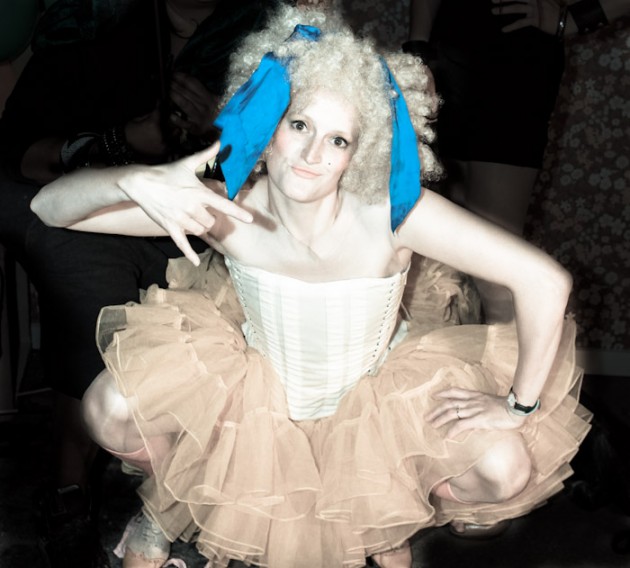 Lise Marker Is a London based artist who works internationally as a set and costume designer.  With a background in fashion & theatre, Lise has worked in a vast and varied number of genres and formats. She has developed a keen interest in creating moving images and performances where texture and surface often form the stimuli of her work.

In 2009 Lise became an associated artist at the Bow arts trust and during her career she has collaborated with a wide variety of artist including the American artist Matthew Barney, Brazilian choreographer Jean Abrue and Circus Director Tim Lenkiewicz.