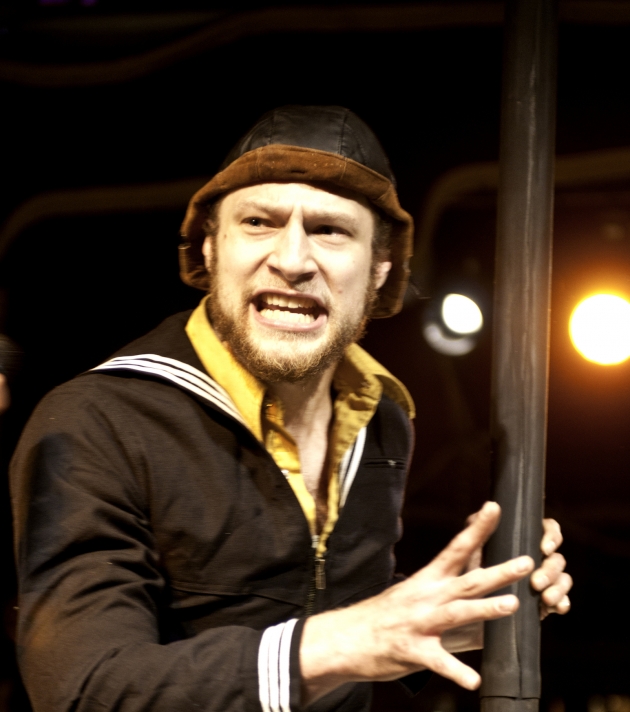 Tomos James graduated from Drama Centre London in 2007 where he trained as an actor. He joined the inaugural Theatre Royal Haymarket Company, directed by Jonathan Kent, understudying the Willy in “The Sea” by Edward Bond. He has since performed in a national tour of the WW1 play “For King and Country” and as a member of the Mercury Theatre Company in ‘David Copperfield,’ a new play by Fraser Grace entitled ‘King David, Man of Blood’ a ‘A View from the Bridge’ and as Gerry in ‘Dancing at Lughnasa’ by Brian Friel. Tomos is a practitioner for physical theatre company, Frantic Assembly. He most recently performed in ‘De Gabay’ by National Theatre Wales.

He began circus training in 2010 under Tim Lenkiewicz and Keziah Serreau at The Roundhouse Circus Company, performing at Circusfest 2010 and Camp Bestival for 3 consecutive years. He is a founder member of Square Peg Contemporary Circus, and toured with their new production ‘Rime’ in 2012, supported by the Arts Council England and co-produced by the National Theatre. In 2014 Tomos is working alongside Tim as an Associate Director on the re-staging of Rime.