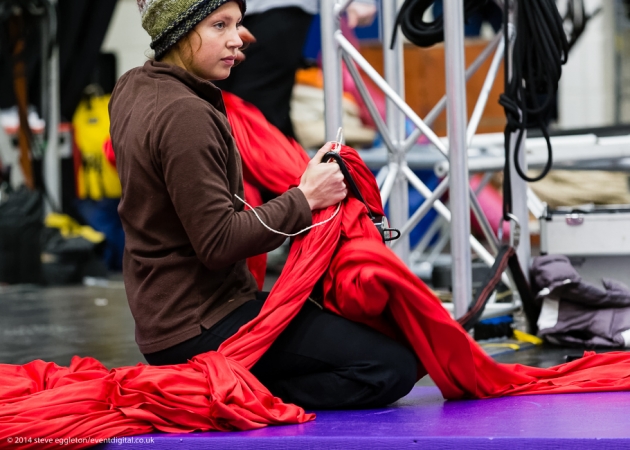 The 2014 Rime team have been hard at work for the last 2 weeks, braving the cold, rain and freezing temperatures of wintery London, training, dancing, choreographing, developing, brainstorming, stretching, playing, holding, letting go, climbing, carrying, releasing and taking the first steps of our Rime journey this year.

Square Peg are immensely excited to be working with an exceptional team of performers, who will be touring all over the UK from the North of Scotland to the West of Wales via the South Coast, finishing with a run of the show in London in September. This will be a hugely important year for the company as we establish a name for ourselves as one of the foremost exponents of contemporary circus in the UK, begin the development of our next project, research training for circus directors, establish new local, national and international partnerships and brave the stormy seas aboard the good ship ‘Rime’.

Keep your eyes peeled as we will be introducing our new creative team and cast members on this page shortly. In the meantime take a look at these beautiful images by our resident photographer Steve Eggleton. 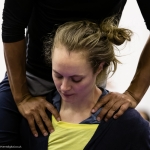 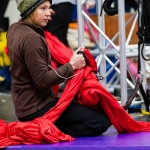 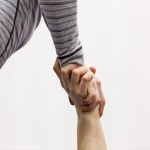 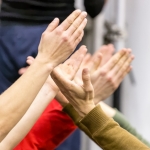 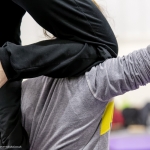