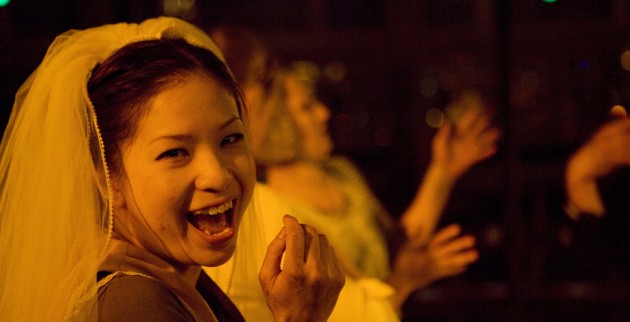 After what was an extremely busy few days prior to the doors opening, the two performances of Rime at the Roundhouse Circus Festival were a great success!

Both nights were sold out and the audience response was fantastic!

Here are some images of the shows: 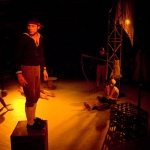 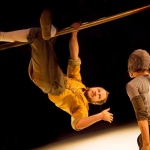 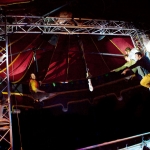 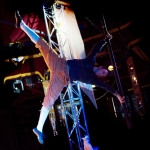 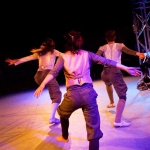 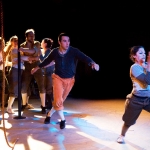 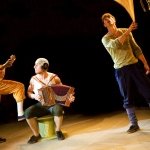 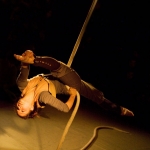 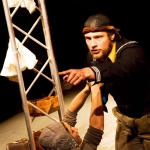 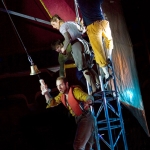 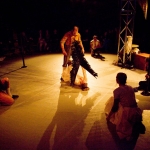 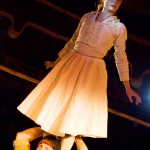 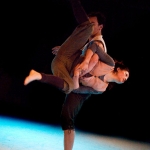 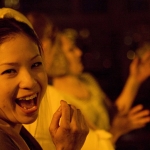 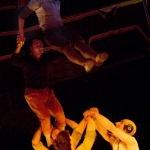 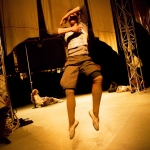 Next performances will be on the 14th, 15th and 16th June at the National Theatre as part of the InsideOut season… see you there!

← What the people said
True Colours →