Rain stopped play… for a minute 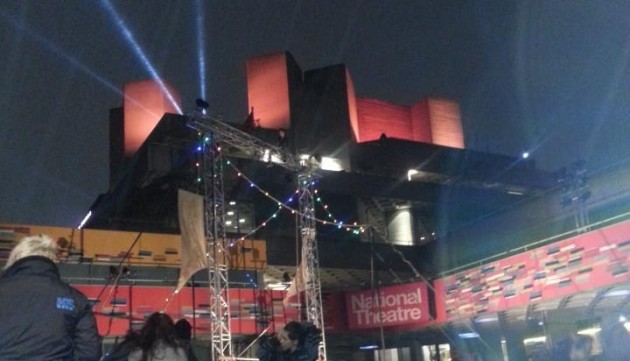 Saturday Night’s final performance of Rime at the National Theatre was watched by a huge audience despite the momentary pause for a bit of rain. But that didn’t stop the Pegs. After a few minutes thinking that we may need to call it off, the rain stopped and the entire National Theatre crew rushed on to dry the stage… Five minutes later the show was back on.

Notwithstanding the unexpected break in play, the energy was fantastic and the audience loved the performance.

These pictures were taken by Audience members: Shanice Corr and Fernando B. Arroteia 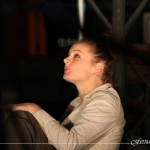 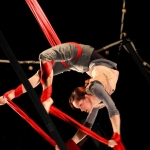 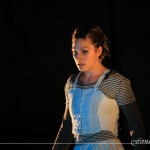 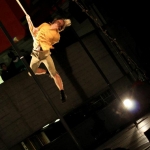 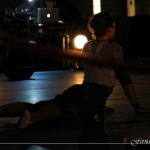 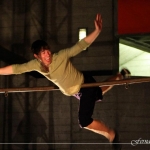 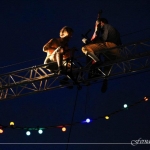 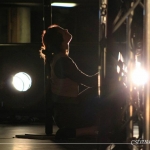 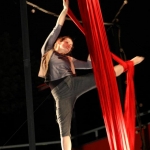 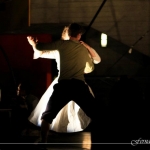 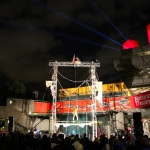 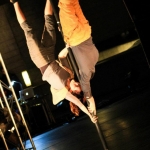 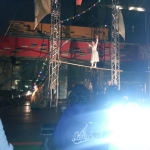 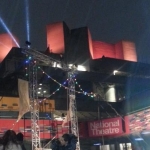