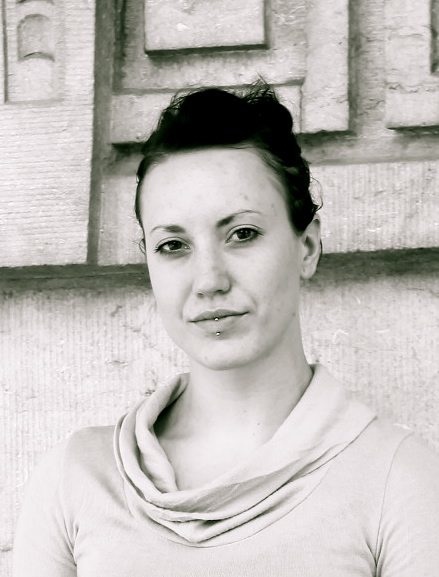 Hege hails from the south of Norway and had her first experience of circus aged only 16 and fell instantly in love. She trained at a local school for one year, before moving to Sweden to attend a circus high school (Gävle Cirkus Gymnasium). From there she continued to the Circus Space in London graduating in 2009. She worked for 2 years in London and abroad as a part of Duo Dupla and before moving to Brussels, Belgium to learn more and broaden her circus horizon.

Since 2009 Hege has been involved with the Norwegian company Cirkus Xanti and their project The Circus Village for longer and shorter periods, and eventually touring with their full length show in 2013. One of the highlights of her career was 2012, when Hege was brought back to London to fly in as one of 32 Mary Poppins’ in the Olympic Opening Ceremony.

She is excited to return to the UK to join Square Peg on their redevelopment and touring of Rime.